Good news for Indian Railways passengers travelling in Amritsar Shatabdi Express (12031/12032). The railways has replaced the existing train rake with the rakes just like that of Tejas Express. The Tejas rakes offer more comfort and luxuries and what acts as an icing on the cake is the fact that you won't have to pay an extra penny for it. Also, the new rake has 1092 chair car seats, up from earlier 938. This marks an increase of 154 seats. Thus, wait-listed passengers will have more chances to get a confirmed ticket. The economy class seats have also increased to 112 from earlier 92. The train now has 14 chair car coaches and two economy class coaches.

The railways had conducted a trial between Delhi and Sonipat before putting the rake into the commercial service. Some of the key features of the Tejas Express coaches are:

New Delhi-Amritsar Shatabdi Express has a total of 8 stoppages including New Delhi and Amritsar. The train stops at Ambala Cant Jn, Rajpura Jn, Ludhiana Jn, Phagwara Jn, Jalandhar City, and Beas while running in both the direction. 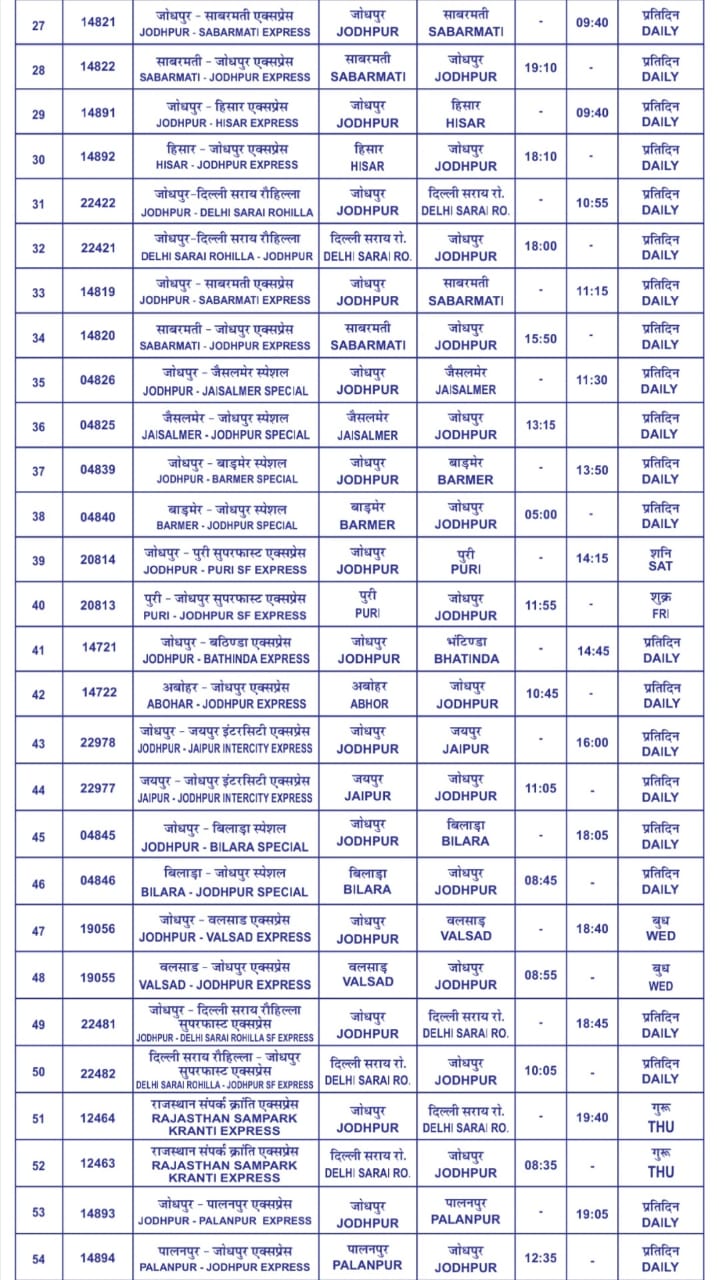 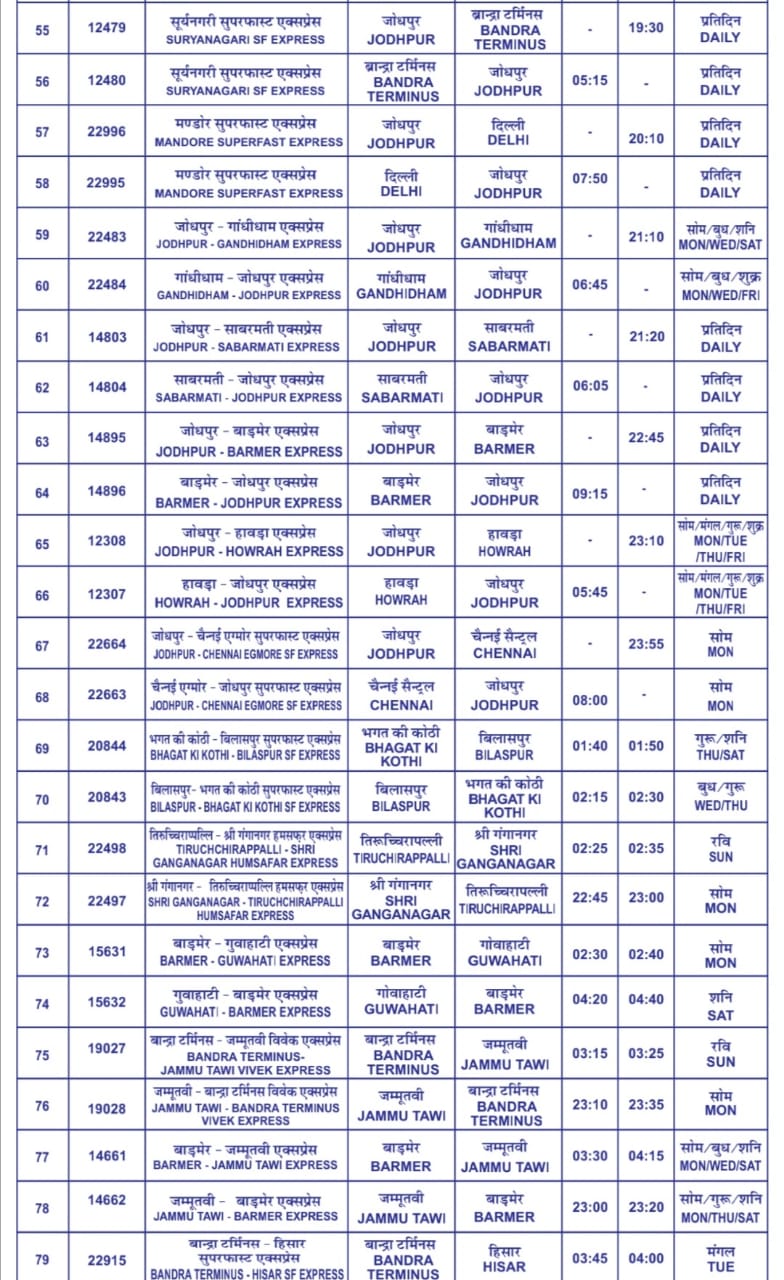 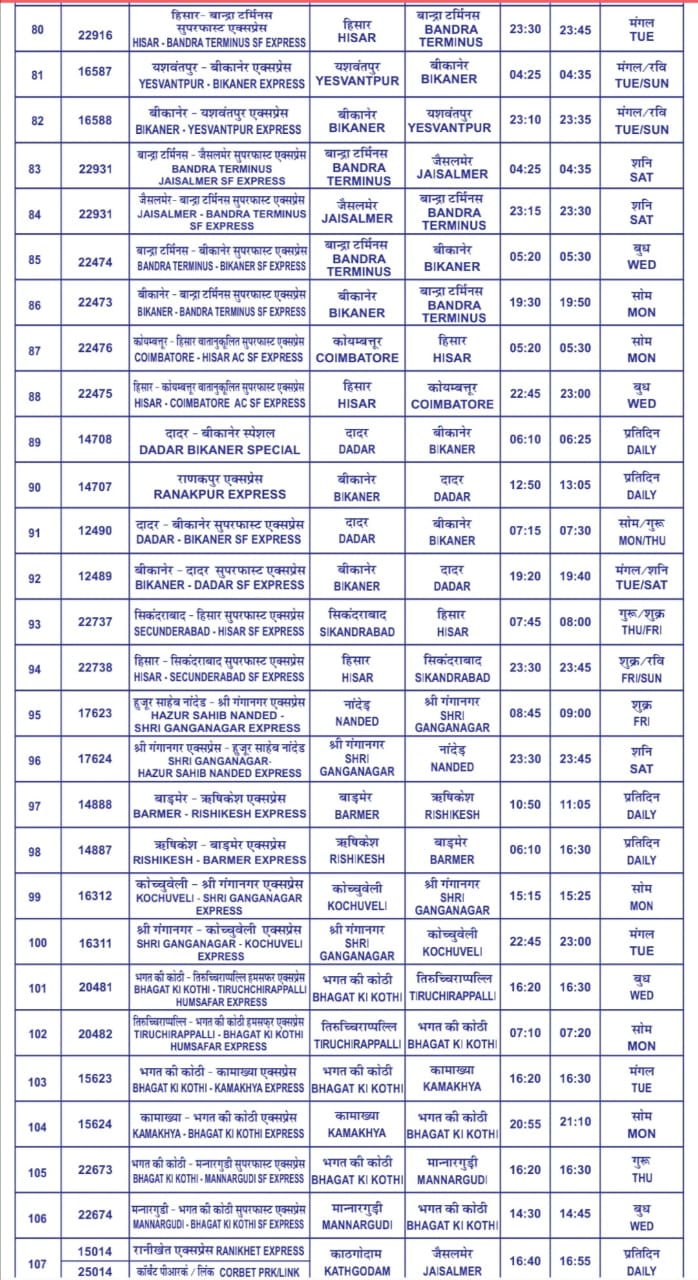 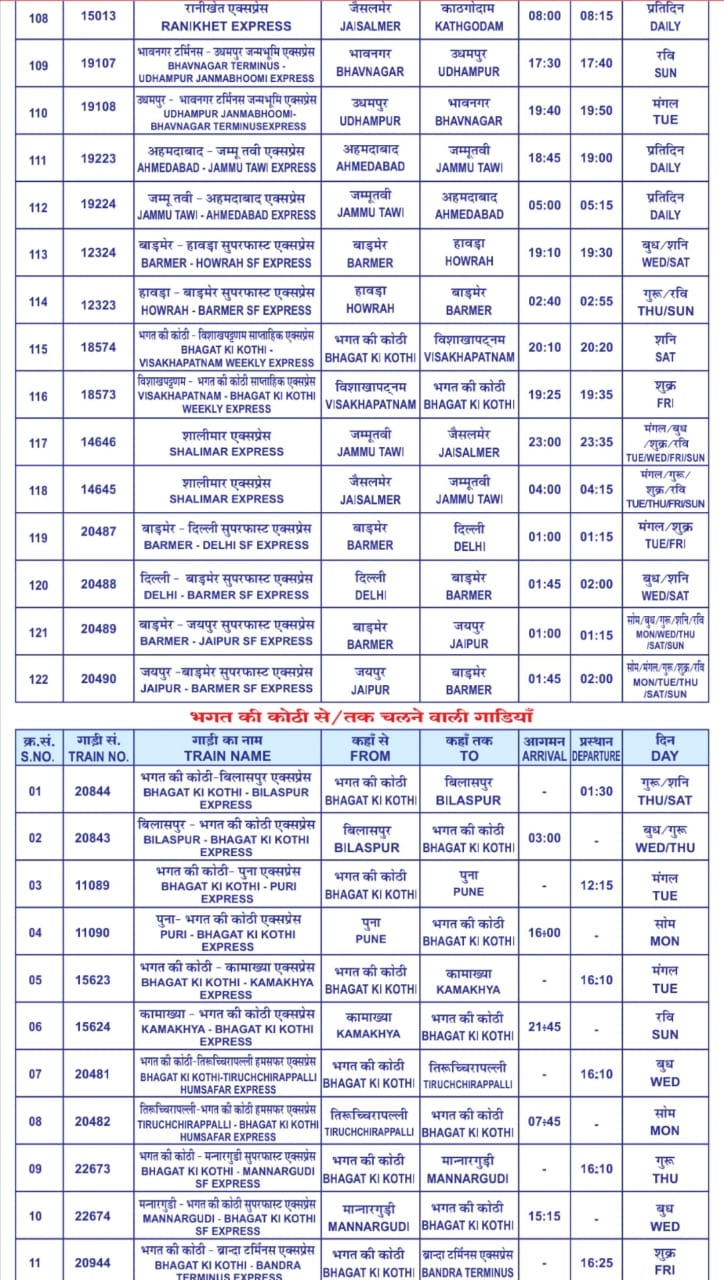 Note: Passengers are requested to visit www.indianrail.gov.in or NTES (National Train Enquiry System) to confirm the timings of trains and detailed time table.

A PHP Error was encountered